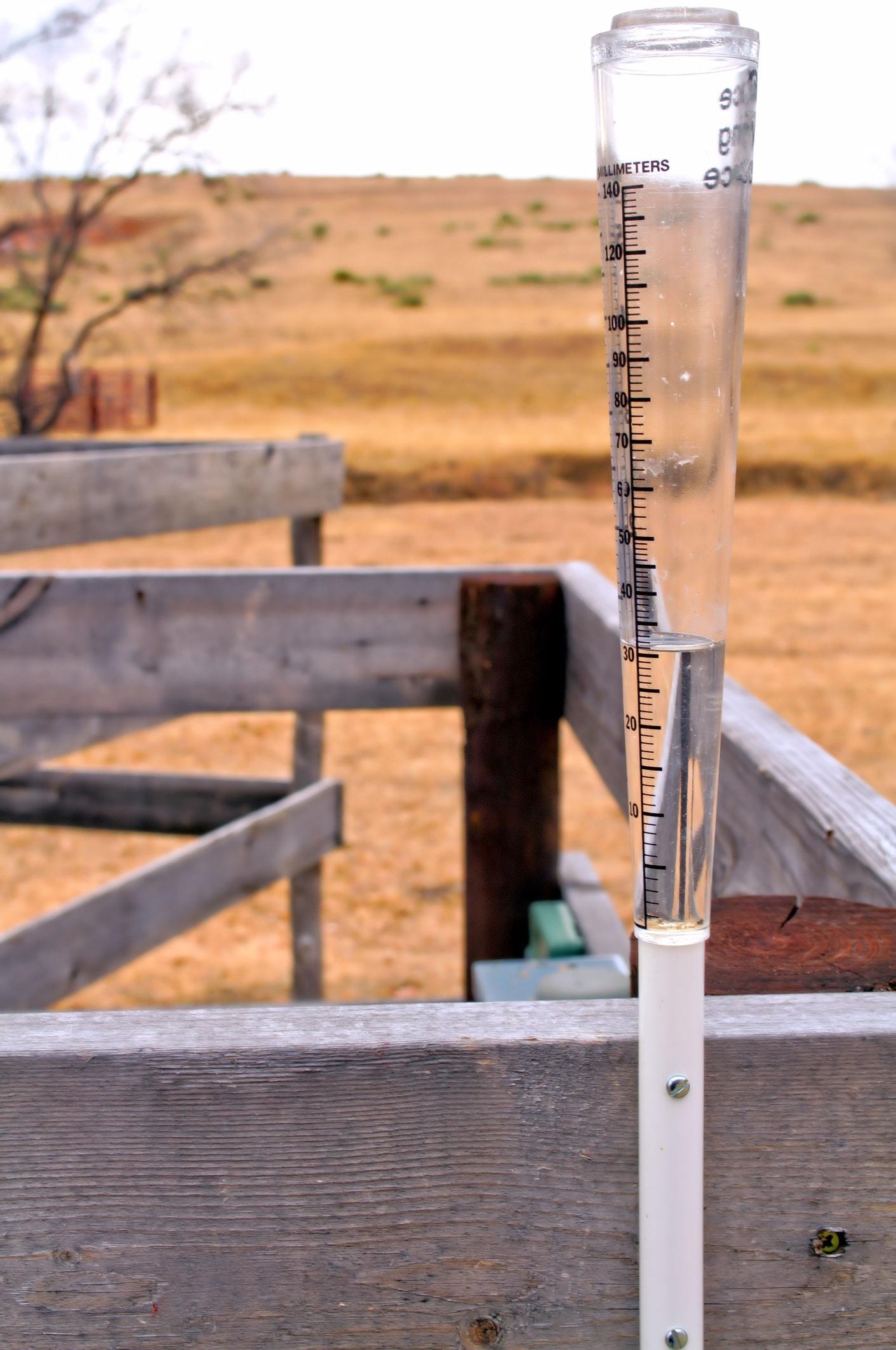 Gentle-sounding in name, Tropical Cyclone Pam was certainly not to be underestimated. As is so often the case, the weather’s random acts of terror hit the most vulnerable hardest. In 2015 Vanuatu crumpled under Pam’s weight: crops were uprooted, livestock killed, and buildings flattened. She serves as yet another reminder of how fierce and unpredictable extreme weather events can be.

As the global climate changes, the frequency and intensity of these events is likely to increase. A report by the World Bank estimates that by 2030 325 million people in sub-Saharan Africa and South Asia could be trapped in poverty and at even greater risk of meteorological catastrophes [1].

But however disobedient the climate may be, steps can be taken to mitigate its effects. Increasing climate resilience – a buzzword in development parlance – is paramount in this respect. Climate services must be expanded and awareness raised at both local and national levels. In doing so, countries will be better equipped to deal with such catastrophes, helping to alleviate poverty, reduce costs and encourage more prosperous, sustainable living.

The role of meteorology

More effective dissemination of climate information and services is crucial to improve climate resilience. Meteorology is playing an increasingly important role in policymaking and should be integrated into both national and local infrastructure. Agriculture, water resources, health, aviation and tourism are but a small selection of weather-dependent sectors. Neglecting their meteorological ties is a threat to both human life and economic development.

Overcoming the data scarcity in underdeveloped areas is a formidable but essential task. Weather information – both past and present – allows for the creation of climate models, forecasts and early-warning systems, all of which are vital for improving disaster preparedness. For farmers, climate knowledge promotes more effective use of land and resources, thereby increasing food security. For the economy, it allows weather-dependent sectors to go about their business in a safer, more effective manner and, in many cases, bringing them into line with international standards – a prerequisite for industries such as aviation.

The benefits of developing meteorological services are plenty, but near impossible to implement without sufficient funding. The African Ministerial Conference on Meteorology (AMCOMET), a joint initiative of the WMO and the African Union Commission, is working at the very highest levels to develop a workable meteorological strategy for Africa. The intention is not only to increase sensor coverage but also to provide adequate training in the use of data. A number of charities are working on similar projects.

In many cases, particularly in remote farming communities where weather information is largely unavailable, there must be a suitable interface in place between providers and users of meteorological data. If it is not received in a timely manner or presented in a language and format that is understandable, its relevance is diminished. Projects should aim to supplement traditional farming methods with scientific data from locally managed monitoring equipment. The Tanzania Meteorological Agency (TMA), to name one example, is working together with small communities, providing them with basic weather instruments to help improve productivity [2]. Data gleaned from these instruments is then used to create localised forecasts and climate predictions. The Met Office in the UK operates similar schemes elsewhere [3].

Crowdsourcing data in this way is an extremely good method of empowering smallholder farmers and spreading vital meteorological knowledge. It encourages transparency and collaboration, is mutually beneficial, and continues to honour traditional farming techniques whilst combining them with important advances in modern science. 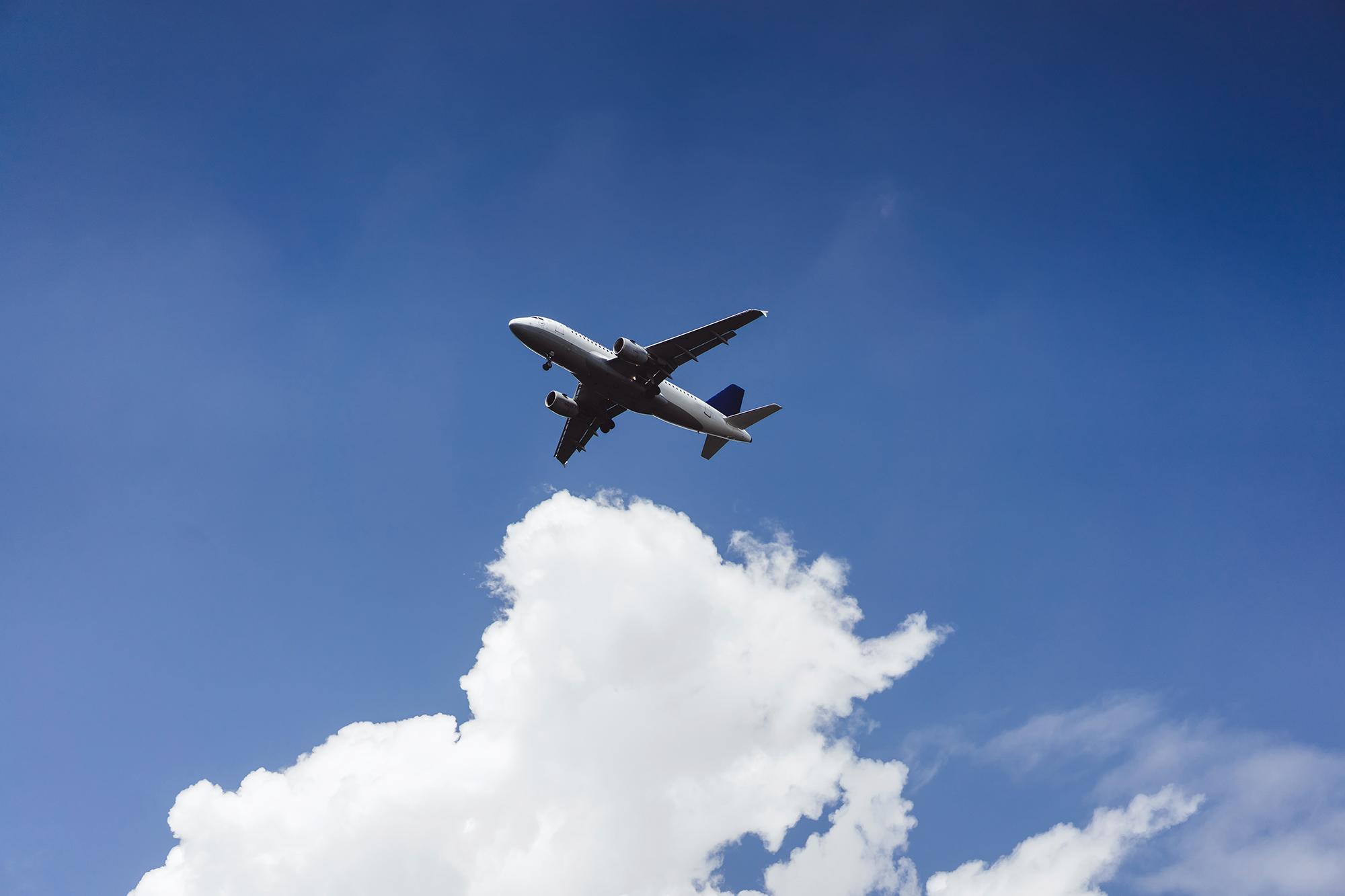 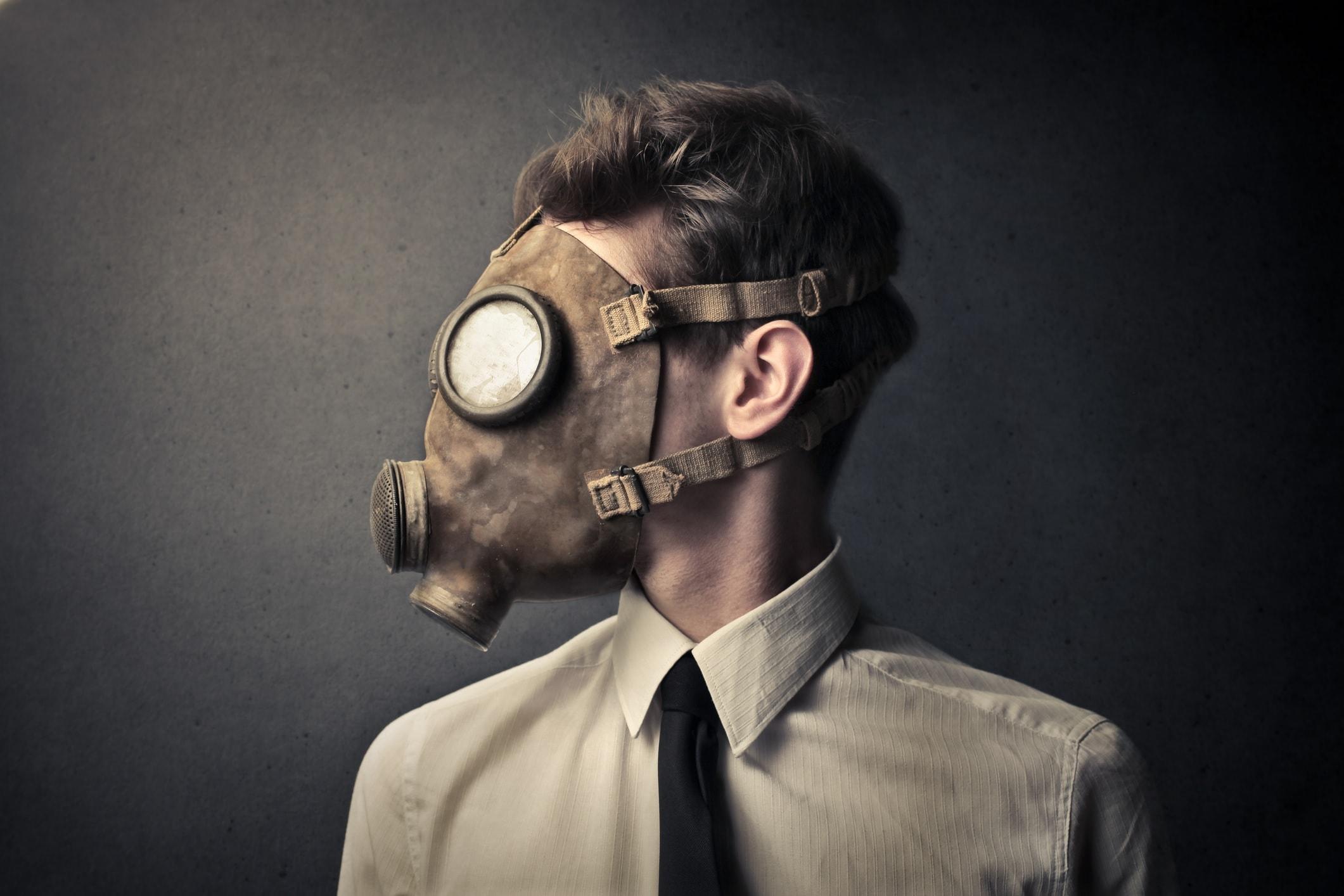